Let us help you make your life much easier.

We do everything with our core values of honesty, hard work, and trust.

We believe these characteristics should influence everything we do in business and life. We love the work that we do, and our clients should reap the benefits. 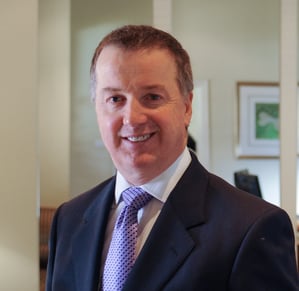 Stephen is not only one of Australia’s leading franchise lawyers, having acted for clients in the franchise industry for over 35 years, but has extensive commercial experience in franchising.

Stephen was on the board of directors of one of Australia’s largest franchise companies for over 10 years. Stephen played an integral role in developing the business from just a few franchisees to over 1,000 franchisees in Australia and New Zealand.

As a result, Stephen is in the unique position of providing advice and assistance using both his extensive business experience and his considerable experience as a franchise and business lawyer over the last 35 years.

Stephen has assisted many well known Australian brands to franchise their businesses, providing not only legal but relevant and experiential commercial advice.

Stephen is well known for his extensive knowledge of the franchise industry and he works closely with his clients to understand their commercial and business needs. He has been described as being at the “coal face” of franchising in Australia.

In addition to his commercial expertise, Stephen is an accredited mediator and a highly experienced litigator.  Stephen appeared before the High Court of Australia in the leading misleading and deceptive conduct case of Yorke v Lucas [1985] HCA 65 and has acted in a number of other significant High Court cases.

Stephen is a member of the Law Society of South Australia. He has lectured in franchise law and has presented papers in contract law. Stephen was awarded Australian Franchise Lawyer of the Year in 2016 by Lawyer Monthly. 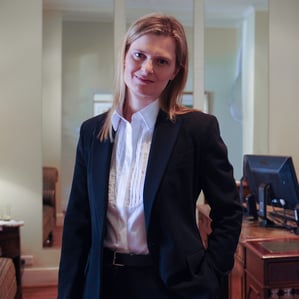 Ana has been working for clients in the franchise industry since commencing practice in 1996, at which time she worked almost exclusively in the area of franchise dispute resolution.

Ana works closely with her clients to understand their businesses. This combined with her depth of knowledge and experience in franchise disputes enables Ana to tailor her advice and her approach to meet her client’s differing needs, which range from the protection of large franchise systems to the protection small franchise business units.

Ana is an accredited mediator and has also appeared as a solicitor in hundreds of mediations.

Ana has been involved in litigation at all levels of the Australian judicial system, including the High Court of Australia.

Ana was awarded the Most Influential Woman in Franchise Dispute Resolution – Australia in the  APAC Businesswoman Awards 2017. 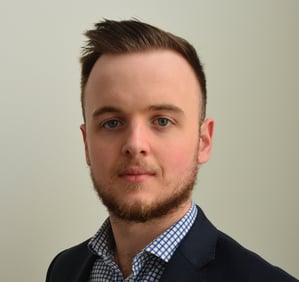 Joseph was admitted to practice in 2021.